I've recently stumbled upon a couple of sadly defunct bands that really "ruffled my feathers".

Given the quality of the music, the fact that both of these projects only managed to draw some attention at the time their works were released, but they're otherwise barely mentioned in the press and all over the Internet, completely escapes me.
Nothing besides a few favorable reviews, sometimes on expired pages. 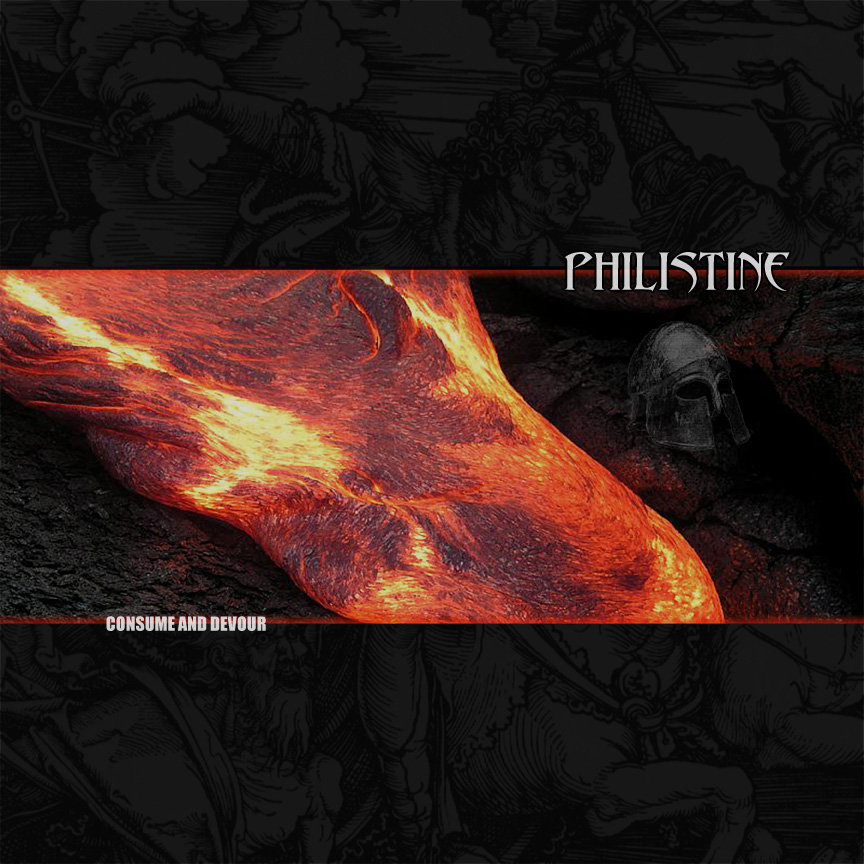 One is Philistine, that managed to put out two albums between 2006 and 2008 before the project was discontinued.
Both are heavily influenced by the usual suspects, Godflesh and Neurosis in particular, but this is essentially new school, in the vein of Isis and Halo. Much like the latter, Philistine focus on brutal force rather than ethereal tones, the instruments are hit with unprecedented fierceness and everything is driven by very minimal elements, namely guitars, drums, subtle synths and shouting; but, like the former, their compositions showcase the ability to craft a proper song, if monolithic and solidly built onto one, two massive riffs, instead of bashing away throughout an album letting a wall of feedback morphing into discernible music. 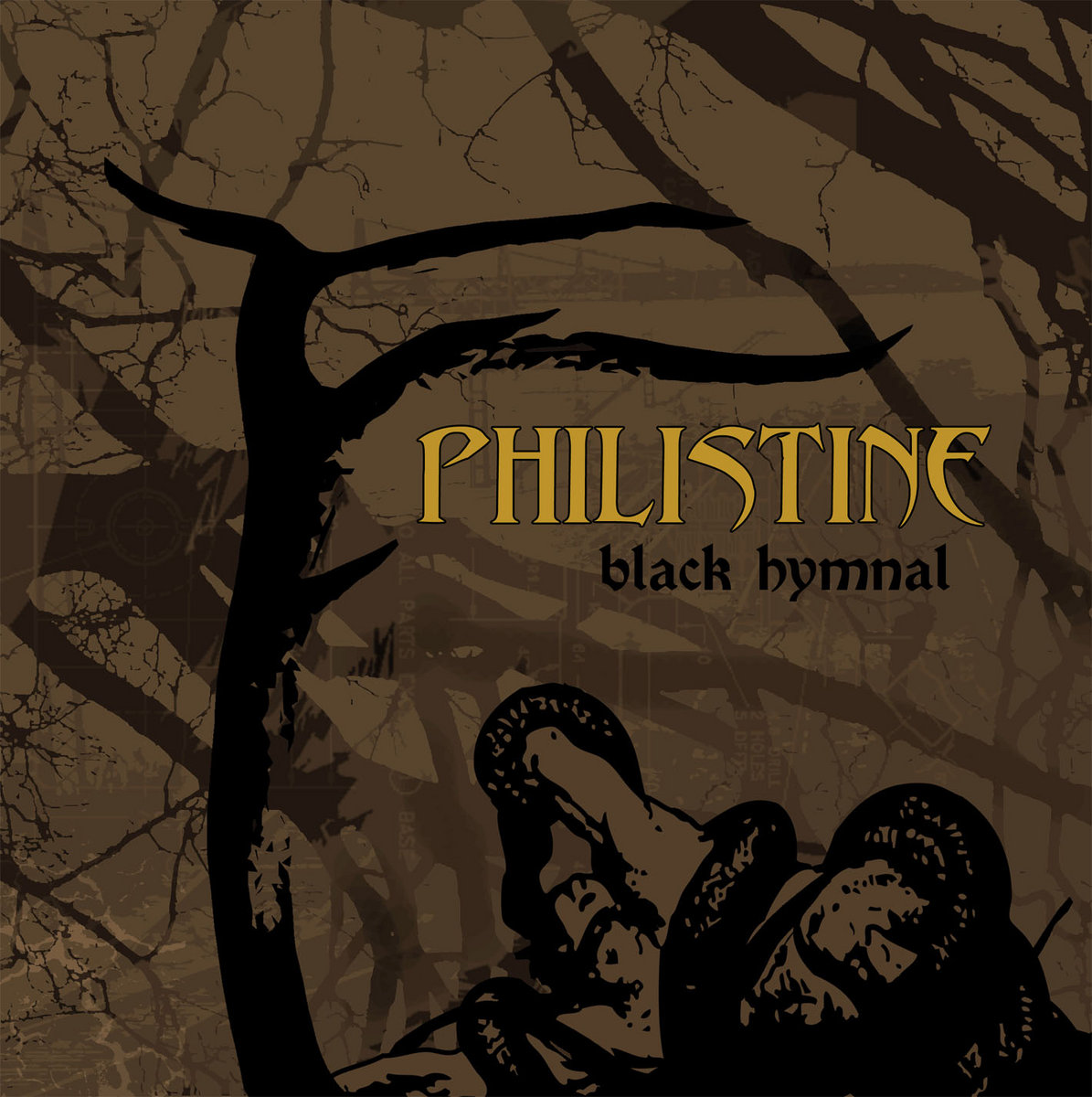 In fact, what captured me of Philistine is the ability to sustain a prolonged piece of music using that few things, without sounding like dragging along or uninspired. Instead, their albums are consistently intense throughout, which is impressive given the emotional draining that this style must require.
It goes without saying that this is meant to crush, not to make you soar, and it hits the spot. The percussions are especially something out of this world, seemingly hit by a giant with a stone hammer to herald the doomsday.

The other is Zaraza, from Canada.
Quite different stuff, more akin to old school industrial. Everything is sampled, giving a characteristic cold feel to the bombastic arrangements of their compositions, which can sometimes remind of concrete music suites. An approach rarely heard of in metal music, even in its most experimental guise.
The Young Gods come to mind, but as for themes, Zaraza cover essentially heavy metal ground: they sound apocalyptic, bleak, sinister. There's definitely not a sun in Zaraza's grey and morbid world. Is it a coincidence that one of their members was a recently immigrated Polish citizen, who must have had experienced living in a, at least formally, socialist society?

Nizhny Tagil
Nizhny Tagil is a project based near Brescia, Northern Italy. Its inspiration comes from many different things, but especially experimental music, alternative rock, '90s videogames and industrial subculture. Its philosophy is based on the concepts of low-budget, lo-fi, junk art, improvisation and do-it-yourself.

If you want me to stop making music, leave a tip so I can go out and get a glass of wine or rent a movie or something instead.